Are Hardware Wallets Worth It? 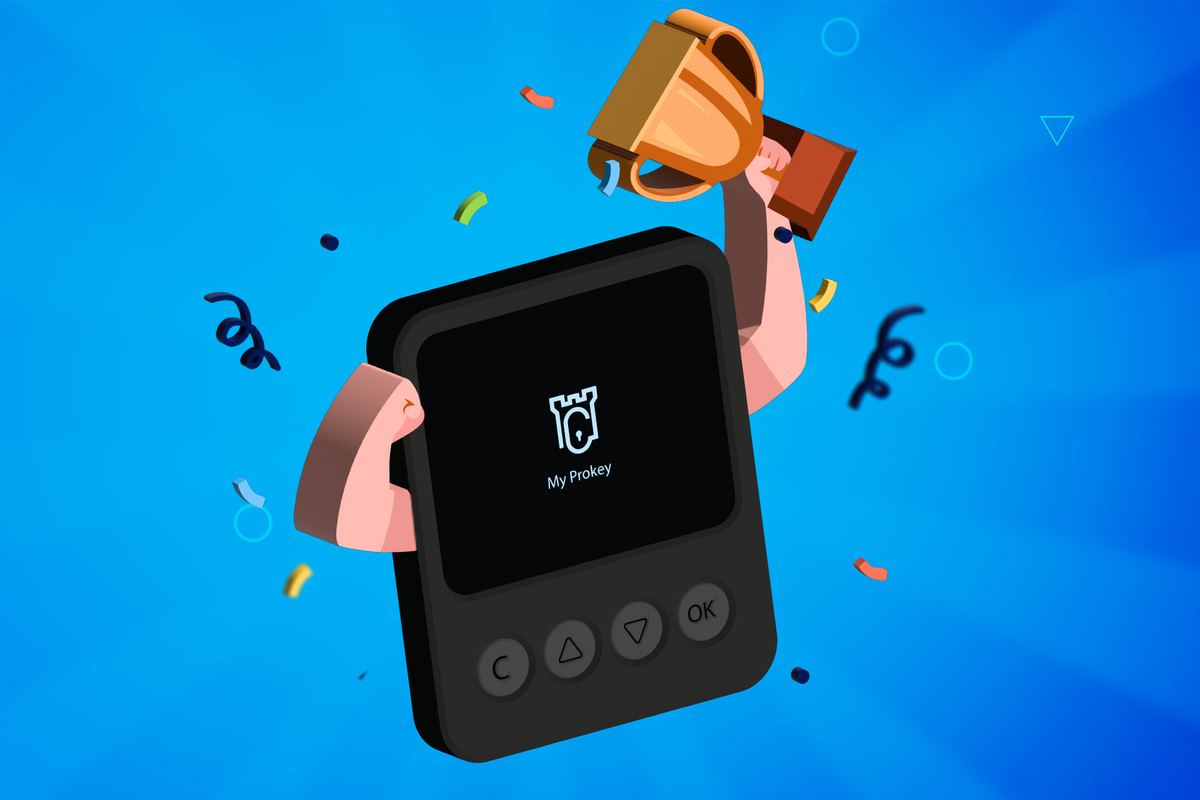 Let's start with software wallets; they are custodial wallets that are installed on a phone, tablet, or laptop like any other application you would download, and install on your phone. Software wallets would present you with a 12, 18, or 24 words-long seed phrase upon initialization, which you would need to protect at any cost.

Once you have copied down the seed phrase, you can proceed to have a look at the features offered by a software wallet. You would notice at first glance, that there are send, receive, and sometimes swap features offered by the wallet, a number of different supported coins, tokens, and some extensions, or DApps allowing you to connect your wallet to different websites without registration.

All is good and fine, but have you thought about where your private keys are stored, were you to send your BTC from an exchange account to your software wallet? Well, pretty much like any other application that would store data in some folder on your phone, with software wallets, your private keys are probably hanging around somewhere on your phone, tablet, or laptop's storage space.

That sounds pretty creepy, especially because your phone, tablet, or whatever other device you are using for cryptocurrency storage is an online device, meaning it is constantly connected to the internet, or sometimes free public WiFi connections, and therefore constantly under the threat of getting hacked.

The initialization process of hardware and software wallets are very similar, instead of for the fact that you would need to connect your hardware wallet to a laptop, or phone to take a glimpse of all features. Hardware wallets pretty much offer the same options as a software wallet; you could send, receive, or swap tokens, and coins using hardware wallets, or get your wallet connected to exchanges, and trade without registration.

A Hardware wallet's main advantage compared to a software wallet is that contrary to the latter, the former doesn't leave private keys hanging around in the storage of an electronic device with an online internet connection. In fact, with a software wallet, all private keys are stored on the device itself, and as it is unable to connect to the internet, no hacker will be able to steal your coins and tokens.

Is that all? Of course, not! Most hardware wallets offer support for far more coins, and tokens than software wallets; Prokey Optimum now supports more than 3200 cryptocurrencies, while Ledger Nano X offers support for around 1500 digital assets, and Trezor Model T has more than 1000 supported coins and tokens.

Why Are Hardware Wallets Better?

Hardware wallets have remained true to the spirit of decentralization by removing a single point of failure that very much exists in exchange wallets. While hardware wallets store private keys on the device, and the device is unable to connect to the internet, hackers will not get the chance to exploit a loop they have found in the source codes of the wallet, like they would on a software wallet.

There have been numerous attacks on desktop wallets targeting users' clipboards to redirect their funds to an account belonging to hackers, without the user ever noticing it. With desktop wallets, it is also possible that malware installed unknowingly by the user on a laptop, would start a search for the folders containing private keys, and eventually provide access for attackers to those keys.

Should You Buy A Hardware Wallet?

Even if you believe there is a little chance of your assets getting stolen, why not get a hardware wallet, and reduce that probability to zero? Contrary to common belief, hardware wallets are not as bulky, and hard to use as they were before. Even if you're a trader, there are options where you could exchange assets with your hardware wallet without ever leaving the standalone app or the interface.

I mean, why leave your private keys in strangers' full custody, or under online threats, while you could eliminate all those risk factors and exchange just as easily as before? It is a no-brainer! You might be thinking, I don't own that much to be afraid of a hacking attempt, or, I'm no whale! Who would bother hacking my wallet? But you're wrong there! You could never predict how a hacker might act, or how many processes they could automate. And, seriously, how much money is big money?

What Is The Minimum Amount That Would Require Being Stored on A Hardware Wallet?

Some might say, any amount under $1000 is unlikely to get noticed by hackers, or would most likely not be worth the effort. Ask yourself this question, how much is unlikely? Is it 2, 5, or 10 percent of likelihood? Isn't that a possibility as well, even if it is low? Would you not regret losing your funds, even if it is something around $300?

Even if your assets do not count now, you can never know how much they would be worth within a couple of years, and if you're sure you have found the next gems of the crypto market, it is best not to risk it, and store them on a safe hardware wallet, even if the token is currently listed at under $1 because you can never be too sure, right?

What If My Hardware Wallet Gets Lost Stolen, or Broken?

Just like your phone, or laptop, a hardware wallet might also become a victim of theft, be unable to function due to physical damages, or get lost. Luckily, your funds could be easily recovered, as long as the recovery seed is around. In such a case, you could easily insert the recovery seed into another hardware wallet and access your private keys.

What is more, you could choose to sweep your seed into a new device, and with that avoid third-part access to your private keys in case, your hardware wallet is stolen.

Are hardware wallets worth it? What do you think? After reading this article, you must have gained enough knowledge about the superiority of hardware wallets over other storage types, and why they are worth spending money on. If that was not enough to convince you, we encourage you to research the hazards awaiting coins, and tokens stored on online wallets.